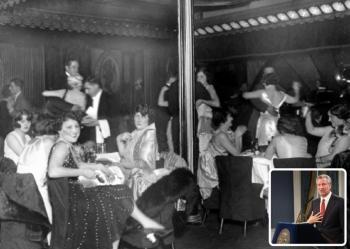 Put on your red shoes and dance the opposite of the blues — Mayor de Blasio has officially repealed the city’s cabaret law, which outlawed dancing in most city bars.

“It's 2017,” Mayor de Blasio said at a signing ceremony Monday night. “There should not be a law in New York City against dancing.”

“I'm ready to break out into any impromptu dancing tonight,” Councilman Rafael Espinal, who introduced the repeal into the City Council, told the Daily News.

The cabaret law prohibited cutting a rug without a cabaret license — which fewer than 100 of the 26,000 bars and restaurants in the city have.

Olympia Kazi, a member of the NYC Artists Coalition and the advocacy group Let NYC Dance, said it was “basically a ban on social dancing.”

But for decades, it was — starting in 1926, when it went into effect mainly to go after Harlem jazz clubs where black and white patrons freely mixed.

And even more recently, the rule was selectively enforced to bust up bars patronized by lesbian, gay, bisexual and transgender people, as well as bars and clubs in communities of color, critics say.

Espinal — who represents the nightlife-rich neighborhood of Bushwick, where the mayor signed the bill at nightclub and music venue Elsewhere — said the law has had a “notoriously negative impact on nightlife in general, but mostly nightlife that's patronized by communities of color, the LGBT community and other marginalized communities.”

“I think now more than ever, especially given our current political climate in Washington, we should be focusing on also doing away with laws that have a history of suppressing or oppressing New Yorkers,” Espinal continued.

There are still other legal challenges to zoning — including archaic zoning requirements that Kazi said they’ll continue to lobby to be amended.

It’s not the city’s only effort to cozy up to the nightlife world — in September, de Blasio signed a bill establishing an Office of Nightlife to be headed by the city’s most in-demand job, the Night Mayor. The top nightlife official has not yet been chosen. That bill, too, was introduced by Espinal.

“I feel that New York City's nightlife is an integral part of our identity and over the years and decades, there have been so many rules and regulations that have only hampered the potential to flourish,” he said. 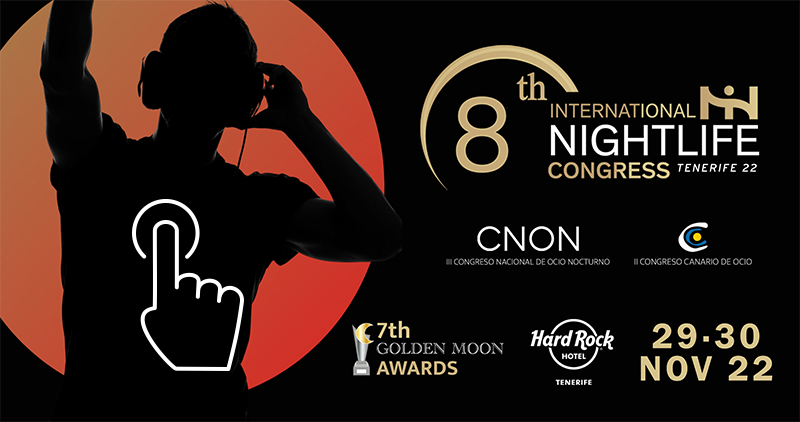